Different Levels of Chimney Inspection Near Me 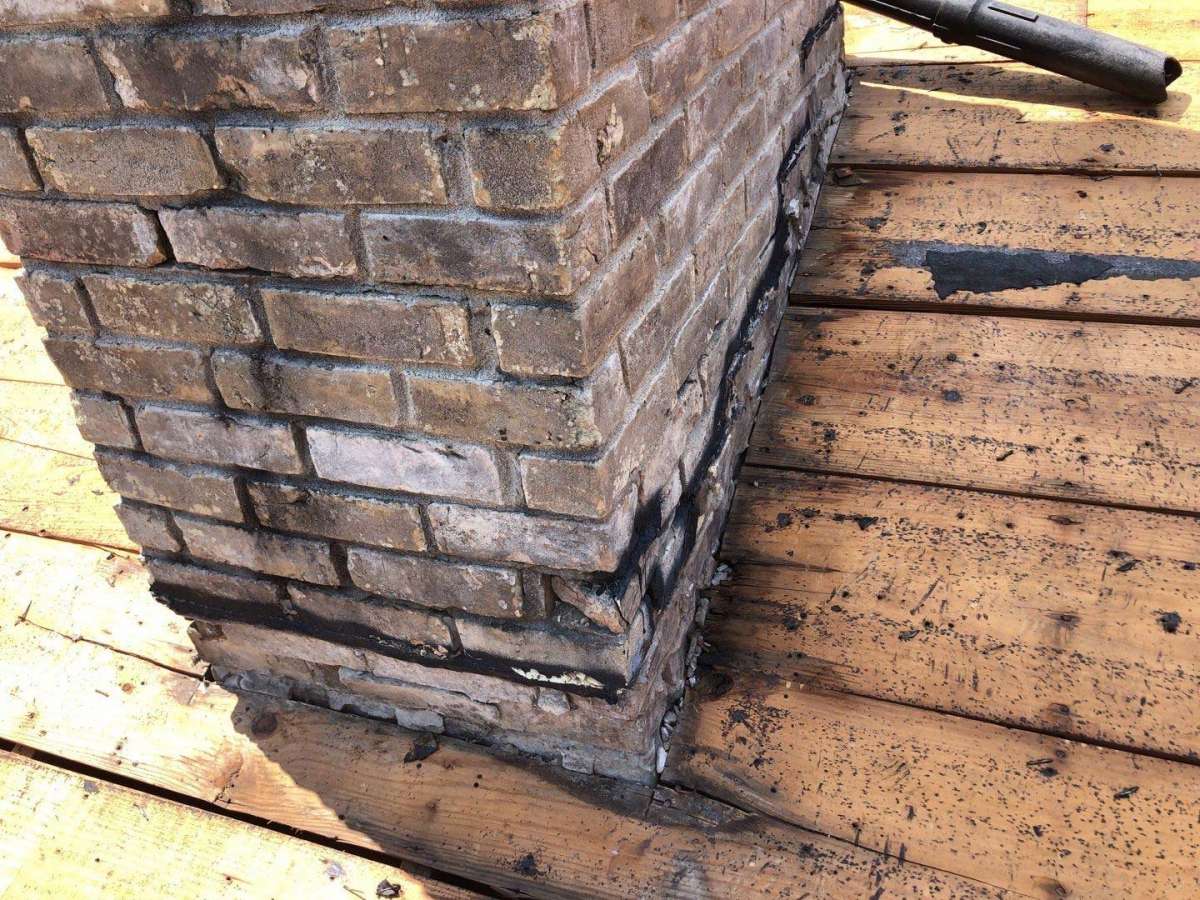 The byproduct of enjoying a crackling flame is creosote buildup (the common reason for chimney fires) and soot, which can clog and damage the chimney and restrict the airflow. A chimney can become blocked by a bird’s nest or other debris too.

An annual chimney inspection helps discover buildup and blockages, which then will be followed with sweeping to remove problems inhibiting performance.

The chimney contractors usually offer three levels of chimney inspection near me. Let’s look more into it.

A level-one chimney inspection consists of a visual assessment of the fireplace and chimney. This type of inspection does not usually require any special equipment or climbing up on the roof.

The chimney contractor comes to your house and looks for damage, obstructions, creosote buildup, and soot. They will let you know if the chimney requires sweeping. If so, they will use brushes, extension poles, and a vacuum to sweep your chimney.

A level-two chimney inspection is essential to schedule after you’ve experienced some extreme weather conditions such as an earthquake, a strong storm, a tornado, or a hurricane. Another reason might be is when you buy a new house, you might want to have a more serious chimney inspection near me to see how it performs. When you remodeled your chimney, you also need to check its performance, so it would be a good idea to have that sort of inspection scheduled.

This includes a level-one chimney inspection and repair. The inspector will also have a look at your roof, attic to have a more in-depth look at your roof and see if any area needs repairs. They will use video scanning and other special tools. It follows with a chimney sweep, if necessary.

A level-three chimney inspection is considered “destructive and intrusive” as it might involve tearing down and rebuilding walls and the chimney of your home.